On ‘War’, Zarion Uti eases into a smoother Afrobeat sound. With the use of relatable words and phrases, the composition is as rich yet as catchy as ever.

Zarion Uti is a talented Nigerian singer/songwriter based in Atlanta Georgia. He recently signed with UK distribution company AWAL.

Zarion who actually got into music as a rapper, has been in the game for a minute. This was mainly due to the types of music he was influenced by at that time. He later changed his style a bit and decided to try out singing. He calls his style and genre of music Afrosoul, a fusion of Afrobeats and elements of R&B.

A few days to the release of War, Zarion posted some snippets and announced the artwork. He finally released the song on Valentine’s Day, the day globally set aside to show feelings of love, affection, and friendship.

“War”, produced by Telz is a 3-minute love bop with a sweet melody. Zarion talks about the things he is willing to do to fight for love. War is easy to sing along and a certified hit.

In an interview with Philip Edusei for Unorthodox Reviews last year, Zarion Uti confirmed he has a lot in the pipeline for this year and promises to shock the world! Zarion Uti is primed to carry Afrobeats and Afrosoul to great heights.

Jaey London releases cinematic Visuals for ‘All on You’ 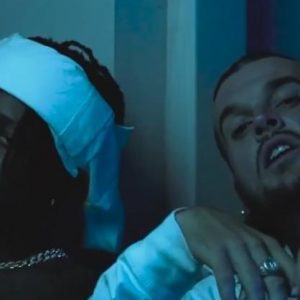 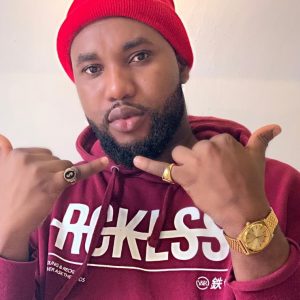