Durban representative, Zakwe dropped visuals for ‘Roots’ Featuring Stogie T & Jay Claude off his ‘CEBISA’ album that was released in 2018.

Arguably being one of the hottest rap albums that year and reaching a million streams online for his discography, It was only right that the emcee dropped visuals for the hottest jams on the playlist.

The visuals take a set of dark lighting, preaching around a circle of young people about their different sets of lives (Stogie T and Zakwe) one by one accompanied by Jay Claude who blesses the hook of the song with his impeccable vocals tying the two sets of perspectives together.

Shout out to MotionBilly once again for the amazing visuals!!! 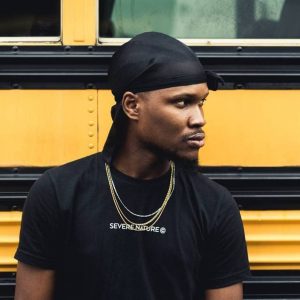 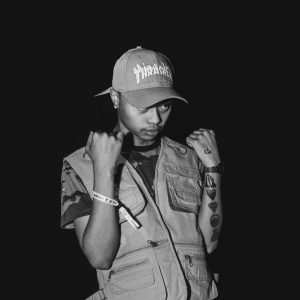