South African artist, producer, musical director and creative, Zādok, gets high praise for his contribution to Lil Nas X’s BET Awards performance for track “Montero (Call Me By Your Name)” which stole the show and was ranked the #1 performance of the night by Billboard.

Contributing to the musical arrangement for Lil Nas X’s performance, Zādok was personally approached by Lil Nas X’s team to work on this milestone performance after they discovered a Nas X cover that Zādok did in January which Nas X was highly impressed by.

“I’m extremely chuffed about the recognition. It feels amazing knowing that all these years of hard work and putting in the hours haven’t been in vain. Any honest creative in the SA music industry will tell you how much it can take out of you, so I really don’t take such moments for granted.

He adds: “I’m mostly excited about the possibilities of connecting with more creatives globally and playing my part in pushing the South African agenda, all whilst making amazing art.” 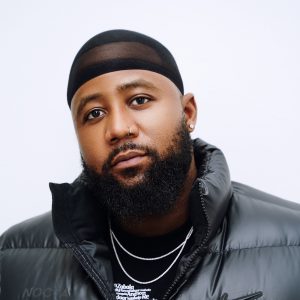 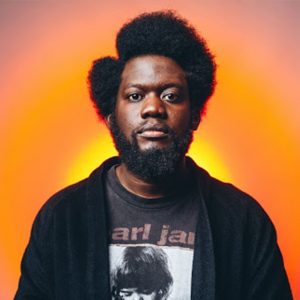