Stonebwoy was awarded a plaque and a letter from the video-sharing platform Youtube, LLC.

The Epistles Of Mama Album rated one of the popular albums in the world after its release in the year 2017.

Just recently, the EOM album was ranked the second best album in the world and was even above that of Damian Marley’s ‘Stony Hill’ album. The ranking was done by readers of Reggaeville, the world’s biggest gathering of reggae lovers and fans on the internet.

Meanwhile, Stonebwoy, in an interview with Red Bull, said: “It’s inspired by the good morals, the teachings, the lessons, the anguish and the smiles of life. All the important things in life which are passed on to us by our mothers.”

The album was however dedicated to the memory of his mother, Catherine Satekla, who passed away in 2015.

Get to know all about… 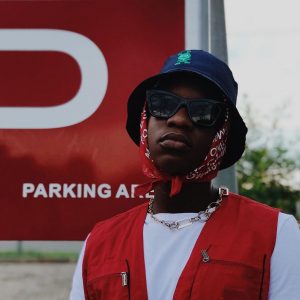