2017 SAHHA Lyricist of The Year, YoungstaCPT dropped the first single ‘YVR’ off his much anticipated debut album 3T.

The Cape Crusader gives us a tease of what to expect on his album that is expected in the first quarter of 2019.

‘YVR’ is giving a short summary of how he has been tackling the music industry the same way Jan Van Riebeek started taking over the land back in 1652.

FYI, This year the hard-working emcee has featured in just about 17 songs. 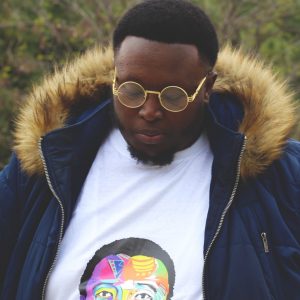 Things You Should Know About… 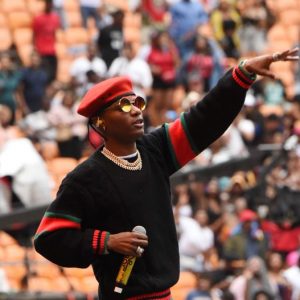