Riding high of the back of their most recent EP Goldress released back in February, Belgian alternative R&B duo YellowStraps continue to inspire despite the lockdown with their latest single “Frissons” featuring French rapper Nelick.

A masterful effort from the Belgian brothers, downtempo synths and relaxed baseline serves as the bedrock for their latest R&B-tinged effort. Performed entirely in French, “Frissons” comes to life as a sweet summer-love song. It’s a tale of the complexities of new love and commitment between two young adults which Nelick narrates with the poise befitting of a Yellowstraps cut.

“Frissons” is the first official single of the Yellockdown Project – the brainchild of the Murenzi brothers. Well-documented via their YouTube channel, Yvan and Alban embarked on the challenge of releasing one track per week, every week, featuring a different artist and written in 24 hours. Their efforts have culminated in a 13-track project, with features from artists spanning the UK, US, France, Iceland, Holland, and Germany, all created over the internet. Careful curation, personal connections with each artist and the current global landscape has birthed an innovative collection of music that is a gift in these uncertain times and remains true to the YellowStraps DNA.

Tastemaker acclaim from the likes of COMPLEX, I-D & MAJESTIC CASUAL, radio support from BBC Radio 1, 1Xtra & Radio 6, plus a loyal fanbase the world over that has seen them rack up an impressive 5.8 million streams across platforms all speak to the gravitas they command while yet to reach the peak of their powers. With the Yellockdown Project, they look set to continue their European takeover. 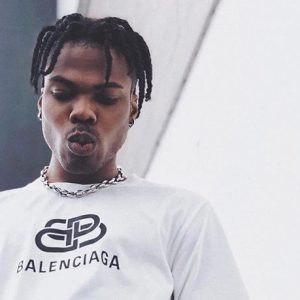 Cuppy Releases 'Jollof on the… 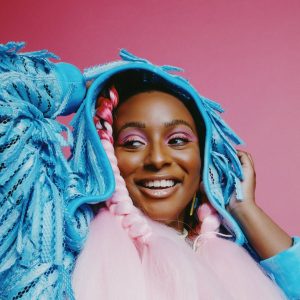