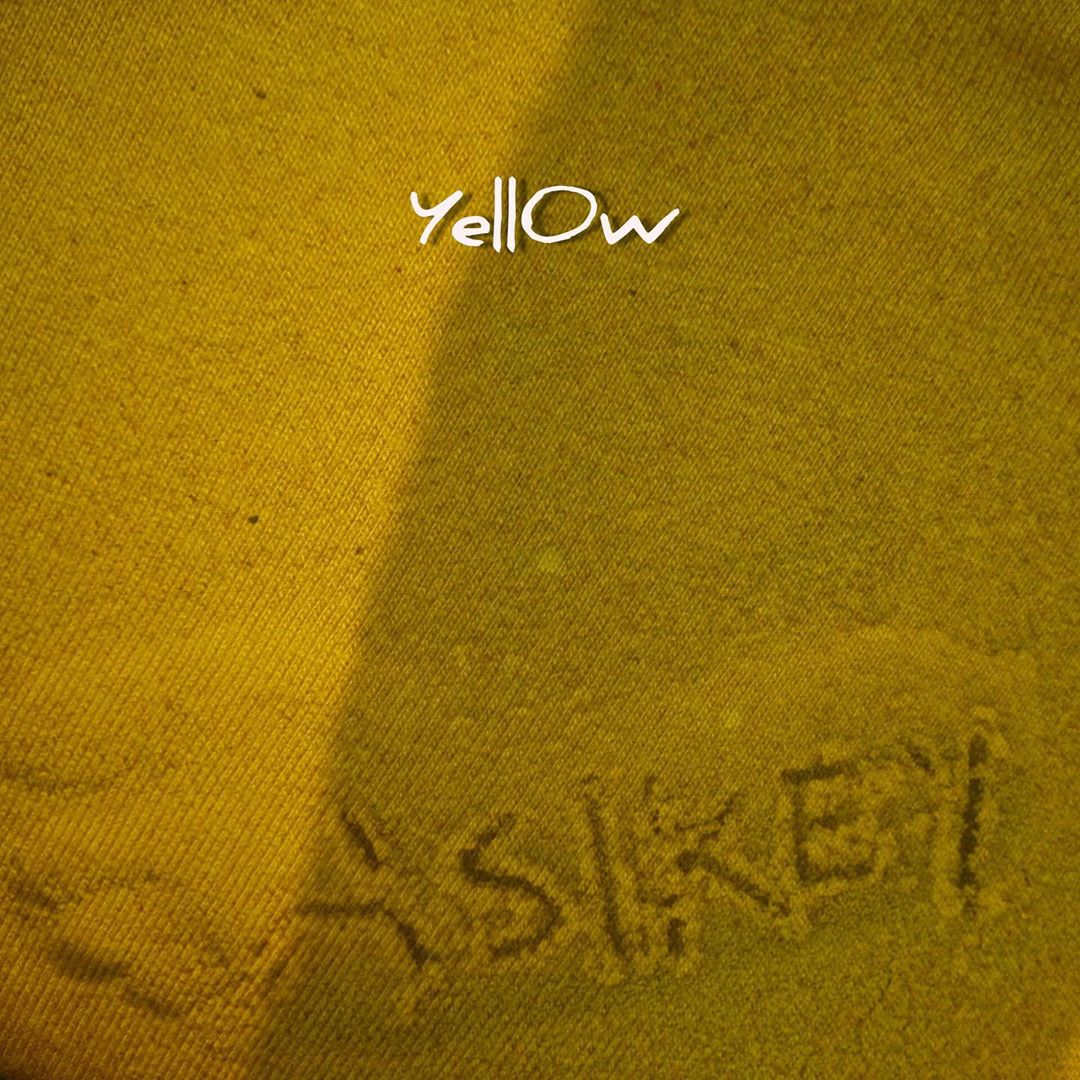 On ‘Yellow’, Asikey George is the conveyor of bright tidings and inspiration.

After the release of her collaborative EP ‘Prima Materia’ with Jakay Jason in 2019, Alternative soul artist Asikey George has teamed up with producer Mikkyme Joses to create a new body of work.

This time it is for her six-track EP tagged ‘Yellow’ released on the 30th of April, boasting of an impressive collaboration with Brymo and sole production and engineering from Mikkyme Joses.

Here is a review of each track accompanied by final thought on the project.

The project opens up with a 34-second track. On an instrumental of mellow chords, Asikey George seems to be pleading for a ‘miracle’. For a fleeting moment, you are put into the mood for the next song to begin.

The second song is for individuals living on the edge and also, for those who are ashamed. Asikey George wants them to come out of their shells. She sings in her trademark distinct vocals “It takes a beautiful mind to lose it and to lose it completely”. All she wants her listeners to do is to let go of any anxiety or guilt.

On a ballad type instrumental with guitar riffs and violins, Asikey George takes us through a journey of her mental health. She is in a state of bewilderment as regards how to stay alive. It is very obvious a lot has happened to Asikey George en-route the release of this project.

‘THE KIND THAT LIVES’ [FEATURING BRYMO]

For an artist who is very picky about collaborations, having Brymo on a song can be considered a big flex. Two artists with the same name for their bodies of work released in the same month, 29 days apart. Now, what a coincidence that is!

The Mikkyme Joses production is so expansive giving room for Asikey George and Brymo to glide over effortlessly with Mikkyme finessing his production acumen. This is by far the best production on the project.

So what are Asikey George and Brymo preaching on this song? It’s simple – they believe we are immortals likening us to shooting stars and that our existence is a huge deal.

The final song on the project is the titular ‘Yellow’. Yellow is the color of sunshine, hope and happiness and it stands for positivity, optimism honor and joy. On a very bare instrumental albeit the guitar chords, Asikey George’s vocals shine through as she relays her message.

She tells the story of what birthed the project then she implores her listeners to pick themselves up when they fall and to look at the brighter (Yellow) side of the spectrum.

One verse stands out ‘And this is where I saw God, not in the crowd or chapel, But I saw him in Yellow’.

It is noteworthy to state that this writer is of the opinion that Asikey George can never drop a bad project. With each project, she can only take long strides towards the finish line of ‘mainstream notoriety’

That being said, the two reservations that this project holds are; Inconsistency in Asikey George’s enunciation and the opening track ‘A Miracle’.

In certain parts of this project, it was a struggle for me to actually hear what Asikey George was singing.

By default, her vocals, although distinct, are laid-back and not very resonating. So it is imperative that she actually makes efforts to be heard.

For the opening track ‘A Miracle’, my problem is not with its length. Because a lot sure can be said in 34 seconds. The issue is that it, for me, it failed to convey a strong message. Maybe a voice note or audio recording could have fit perfectly or even more intentionality in making a statement with a song especially with a such a ‘promising’ title.

But there is a video as shot by Promise Charles to that effect, maybe it can aid in telling a more convincing story.

Kudos to Mikkyme Joses for the production. It is by far one of Asikey George’s most ‘experimental’ projects with regards to production.

She spoke her truth, shared her stories, was unashamed about her vulnerability, and has definitely inspired the listeners.

Hope ‘Yellow’ makes you live your best life, stand up when you fall, love again and look at the yellow side of life.