They say it takes over a decade to master a craft, but Xavier Saer is a marvel that is an exception to the rule.

In just four short years, the South African photographer has risen from a novice without a camera to be a prominent and respected leader in this field. His lens has captured some of the world’s most prolific stars and now extends his creative genius back to music with the release of Chained using the artist name, GuruLoveChild.

As a SAMA nominated songwriter, music has been a lifelong passion of Xavier Saer and his return to the recording studio has ignited a new flame for music which birthed Chained.

The Pop-Electro track is written by GuruLoveChild and produced by London based producer Ambrose Zaldua – Chained is a beautifully crafted tale of the light and dark sides of a toxic relationship struggling to find direction: on the one hand, there is the possibility of a breakup and the pain of heartache; on the other, the continuance of the enduring toxicity of a forbidden love, which also spells heartache.

The truth that you need to move away from “your” person is juxtaposed both melodically and lyrically in the song, with the danger of staying together and harming each other. This complex subject matter is at odds with the up-tempo beat – implying to the listener that the relationship is healthy and strong.

“20 years after being a club DJ, I decided to finally make my own Electronic music. I’m on a mission to bring the world music filled with Deep Love Frequencies. I’m excited to share my first single. It’s one of the most authentic and heartfelt tracks that I’ve done,” shares GuruLoveChild.

You can now stream and download GuruLoveChild’s Chained on all major digital platforms globally here:  https://linktr.ee/xaviersaer 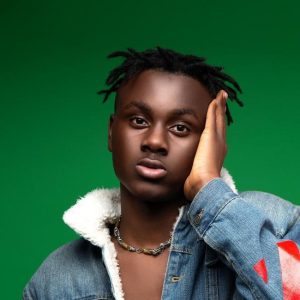 Ghanaian Afro-Dancehall Prodigy Larruso Is Out With "Eeba" Visuals! 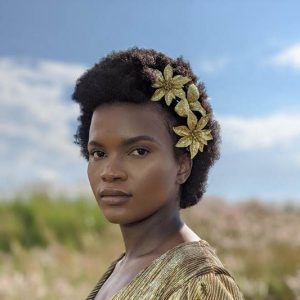