Afrobeat superstar, Ayo “Wizkid” Balogun has finally announced the official release date of his highly anticipated “Made In Lagos” album.

Back in February we reported Wizkid had announced the completion of his long-awaited “Made In Lagos” album. With anticipation towards the album building since, and the impending release still shrouded in uncertainty, Wizkid took to his Instagram stories in the final hours of June 30, 2020 to announce July 16th 2020 as the official album release date of his long-awaited album.

Describing the impending album as “the best I ever made”, the “Joro” hitmaker also run his fans and followers through the stellar line up of featured producers and artistes he collaborated with on what is set to be a groundbreaking album. 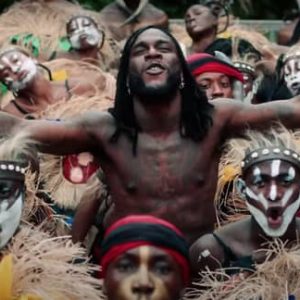 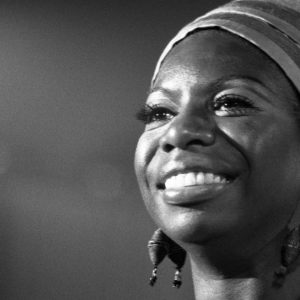