Afrobeat star, Ayo ‘Wizkid’ Balogun has been announced as the headliner of the 2019 BBC Radio 1Xtra Live music event.

The music event has been scheduled to hold at the Birmingham Arena in the United Kingdom, featuring hottest acts from across the black British and global music scenes will take to the stage. The event which will flag off on Saturday 5 October 2019, would have international music stars such as French Montana, Ms. Banks, Aitch, and DaniLeigh.

This event would serve as a warm-up to Wizkid’s festival, Starboy Fest, which is set to come up at the O2 Arena in the same United Kingdom in October. 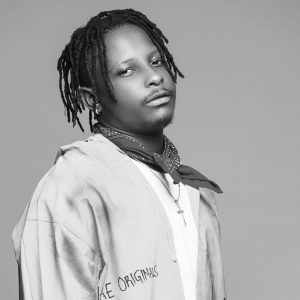 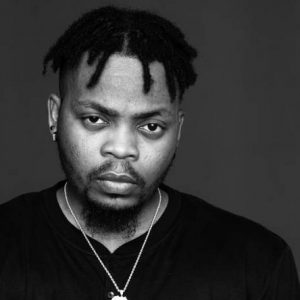