In UR PREMIERE, Music, Videos

Taken off his well-received 2019 album “(Not) Just a Man“, “Enough” is a mid-tempo afro-pop number which sees Wisdom flex his soulful vocals over a scintillating ID Cabasa production, as he showers words of endearment on his love interest.

According to Wisdom the music video to “Enough” is a teaser to a surprise EP due for December- a perfect Christmas gift to his ardent listeners. Further details with regards to the title of the compilation project and the exact release date are however still under wraps.

Watch the OshotUFilms-directed visuals to “Enough” below: 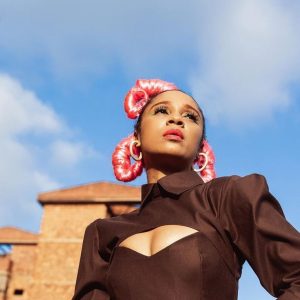 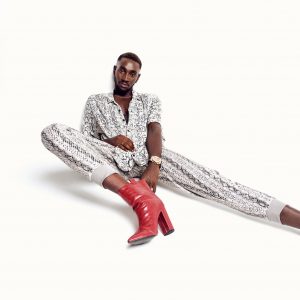