The Texas-based afrobeat act of Nigerian descent—Wisdom— took to his Twitter to make the announcement.

This announcement comes hot on the heels of all-new visuals he recently released for “Enough“, a single lifted from his well-received 2019 debut album “(Not) Just A Man”.

Building further anticipation towards the forthcoming project, Wisdom also teased an impending collaboration with Texas-based Afrofusion contemporary, on what we suspect to be an album precursor, a single dubbed “Japa” – perhaps sequel to their earlier released duet “Stay”.

The 4-track EP spots four features from the likes of usually collaborator Marvy, Lil Presh, The Gift and Jimixon. We wonder if Wisdom still has any more surprises under his sleeve… 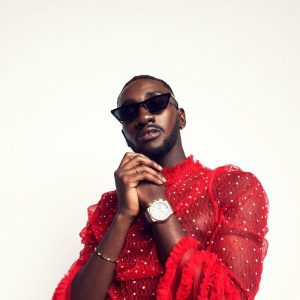 The Sophomore Edition of Merchmania… 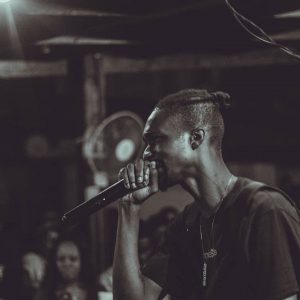