The song was produced by Kuvie and the video was directed by Francis Sampah with creative direction by Seth Aryee.

The song was released just two months ago, hence the release of the video will go a long way to quench the thirst of music lovers, as most of them were eager in anticipation for the video.

Sofie Rises Above It… 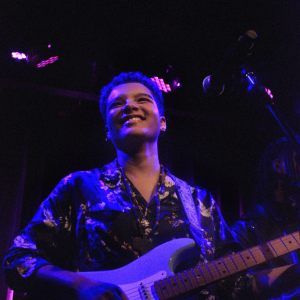 Ko-Jo Cue Reflects on His… 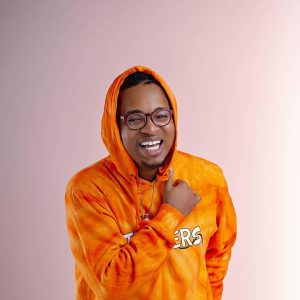