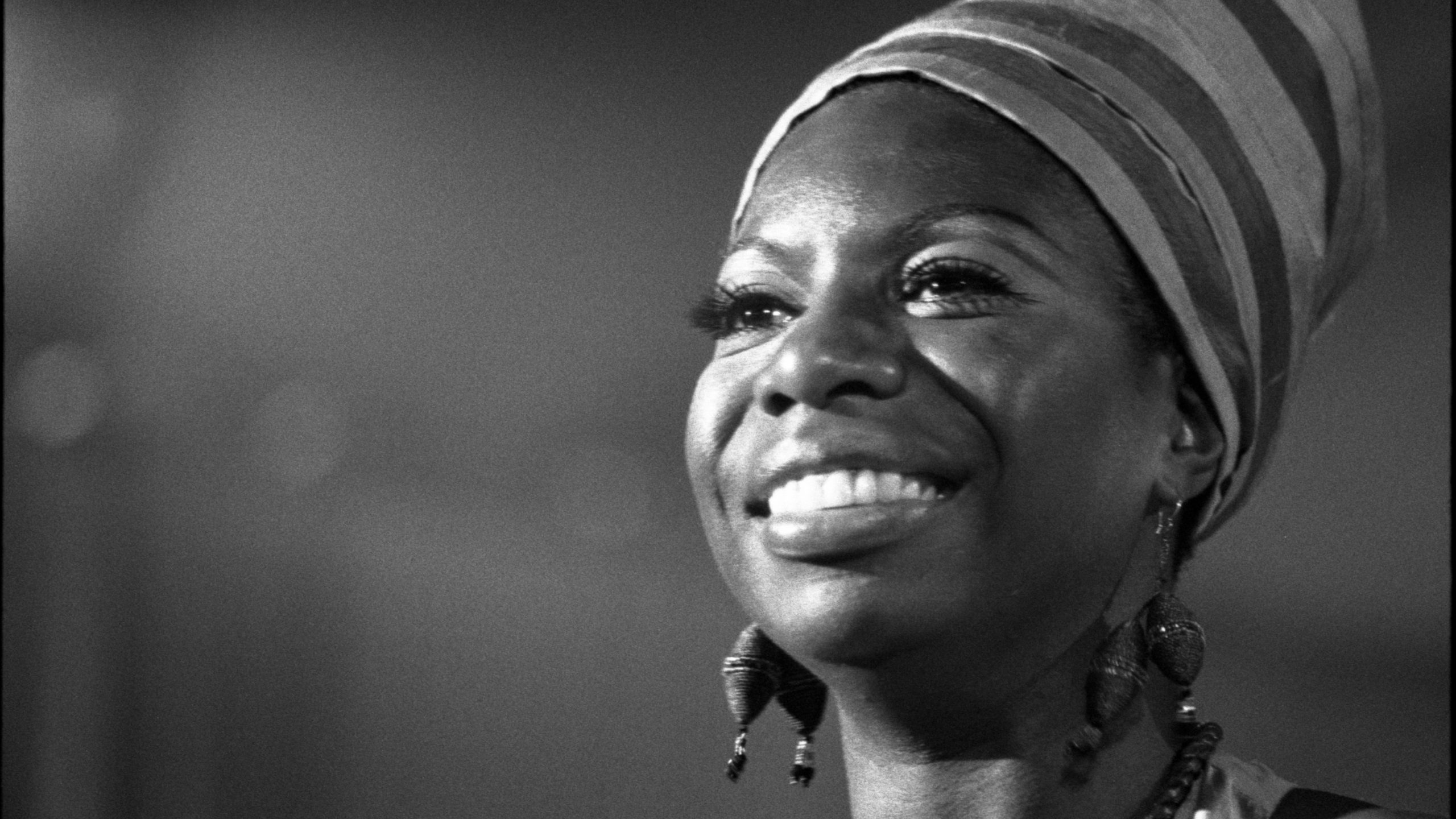 Netflix has a number of African documentaries you need to watch. The video streaming service touched base in Africa not too long ago. African filmmakers can now easily get their movies on to the platform provided they pass all requirements.

Blood & Water and Queen Sono (which we included in our list of 11 Amazing Bingeworthy TV Shows on Netflix) were the first African original series on Netflix. For individuals in search of not just entertainment but information on social issues, history and insight regarding the continent of Africa, we have shortlisted a collection of documentaries for your viewing pleasure.

Read on to find out our selection of 8 African documentaries on and off Netflix available for streaming.

British-born Nigerian actress — Beverly Naya investigates colorism in Africa. Taking Lagos, the most populous city in Nigeria and all of Africa as a case study, she interviews male and female entertainment icons like Mudi Yahaya and Hilda Dokubo, internet personality — Bobrisky and ordinary people of different shades of skin tones who talk about their personal experiences concerning their skin color. Skin was originally released in 2019 and premiered on Netflix on 28 June 2020. Its release reignited colorism debates on social media platforms especially on Twitter with people talking about the positives, negatives and the many reasons why an African may bleach his/her skin.

The documentary which was created with the main purpose of promoting self-love and acceptance won the award for Best Documentary at the 2020 Africa Magic Viewer’s Choice Awards. It was directed by Nigerian actor, Daniel Etim Effiong.

The 2014 Kristof Bilsen directed “Elephant’s Dream” analyzes life in the Democratic Republic of the Congo. It gives viewers a picture of the experiences of servicemen and servicewomen living and working in the central African country specifically in Kinshasa, the country’s capital and the third-largest city in Africa. People working in three state-owned institutions — the Post office, rail station and Fire Headquarters — give accounts of their daily struggles, challenges and means of survival. In 2015, the movie won the Magic Hour award for Best Newcomer at the Millennium Docs Against Gravity, the biggest documentary film festival in Poland.

This 2013 Netflix original documentary covers the 2011 Egyptian protests which caused the overthrow of Hosni Mubarak, the Egyptian military and political leader who served as the fourth president of Egypt from 1981 to 2011. The story is retold from the perspectives of some young revolutionaries. The Square was directed by Egyptian-American filmmaker Jehane Noujaimfilm.

This 2015 Daniel Vernon film documents the life of Ghanaian-Sierra Leonean musician and actor— Idris Elba on his journey to discover himself as he talks about his thought processes in making his Mi Mandela album named after the former South African leader — Nelson Mandela. The documentary was filmed in Mali and South Africa.

Sembene! celebrates the self-taught Senegalese writer and filmmaker. Known popularly as “The Father of African Cinema“, Ousmane Sembène changed the way movies were made in Africa. This film gives as a peek into his unique creative process. Samba Gadjigo, his long-time friend directed the film with the help of Jason Silverman.

In this Camilla Nielsson film, we get insight on politics in Zimbabwe as told by Paul Mangwana and Douglas Mwonzora — two bureaucrats forced to work together to draft Zimbabwe’s first constitution after the controversial win of Robert Mugabe in the presidential election of 2008. The film went on to win a Tribeca Film Festival award.

The Pearl of Africa, directed by Jonny von Wallström is on Cleopatra Kambugu, a transgender woman in Uganda who talks about how people in Uganda perceive her gender identity as well as her daily struggles and challenges. The film is described as “an intimate story of resilience, courage, acceptance and self-determination told in an intimate, poetic way with a hope to make people more aware of the commonalities behind our humanity rather than the peculiarities of our multiple identities.”

This biographical film by Liz Garbus touches on the accomplished life of the late African American activist and musical icon — Nina Simone. We get to understand her life and career and the impact she made in the music industry. Nina Simone’s works still live on through musicians to this day. Artists like Kanye West, Lil Wayne and Jay Z have sampled her music on classic hip-hop songs. The film also talks about why she had to relocate to Monrovia, Liberia and her involvement in the Civil Rights Movement. Lisa Celeste Stroud, daughter of Nina Simone gives an account of her mother’s amazing life. The documentary was nominated for Best Documentary Feature at the 88th Academy Awards.