For his second release of 2021, in anticipation of his long-awaited forthcoming EP, WANI teams up, once again with Adey, who produced one of his last singles, “All My Ladies”, to deliver, yet another love-soaked record titled “Jailer“.

The second single released via Platoon off ‘Lagos City Vice II’, “JAILER”, boasts a funky Afropop beat underscoring WANI’s delectable R&B vocals. The song is performed with palpable maturity, in terms of his refined vocals, which also reflect growth in his lyrics.

On “JAILER” WANI wishes to give the girl he lusts after a comfortable life, from material fineries to a peaceful relationship free of romantic drama. In true WANI fashion, however, reciprocal love doesn’t come easy, he sings on the song’s alternative chorus, “Man a wanna be where you are, but you’re acting like a prisoner // Ms Jailer, I cannot save her.”

Tipping his hat to Nigerian musical icons in lyrics such as “Enter me for centre” and the song’s alternate title “Jailer”, WANI’s latest reminds us that the foundation of his artistry is built upon musical memories from his childhood home to which he has now returned: Lagos, Nigeria.

“I know “JAILER” will instantly resonate with my core fan base. I can’t wait for everyone to hear it. It is the perfect gateway to my upcoming full project. I’m ready!” expresses WANI. 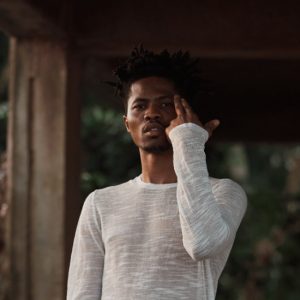 Kwesi Arthur and Medikal Prove They Are "Different" on New Song 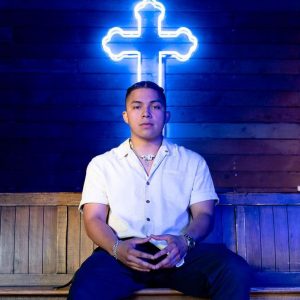