Wizkid is back like never before after his short hiatus earlier this year. He quickly follows “Ghetto Love” with all-new single “Joro” in less than a month.

Earlier this summer, he appeared alongside Beyoncé, Blue Ivy, and SAINt JHN on The Lion King soundtrack cut “Brown Skin Girl.” There’s still no word as to when his long-anticipated album Made In Lagos is dropping, but the stream of new material seems to suggest something may be in the works.

Just in time for Nigerian Independence Celebrations, “Joro” which is written and produced with Northboi, is undoubtedly an afrobeat banger!

The candlelit video was shot across locations in England and Nigeria. Watch “Joro” below.

Simi Implores Us To Value Time In “Selense” 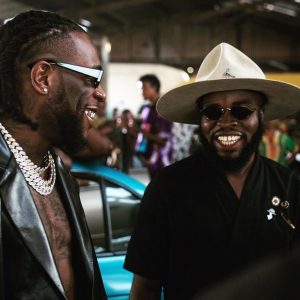