Africa’s most decorated rapper Sarkodie is all fired up for the release of his new album, “Black Love“.

The third single off the impending album is titled “Saara” and it features Ghanaian vocal powerhouse Efya. These two have over the years built a track-record of creating magic whenever they combine on a song, and “Saara” is no exception.

You know it’s epic whenever Sarkodie finds his singing voice! Quite reminiscent of their 2012 hit single “I’m in Love with You Now”, “Saara” is another beautiful love-themed duet that sees both artistes again in their feelings. They take turns to affirm their undying love regardless of the existing difficulties between them over a MOG produced instrumental.

The picturesque Gene Adu video makes effective use of symbolism to deliver the song’s message of sticking with a loved one through the good and bad.

Check it out below: 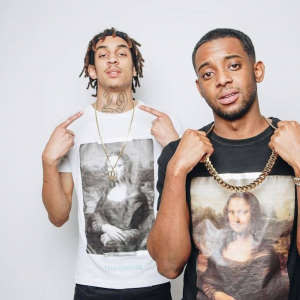 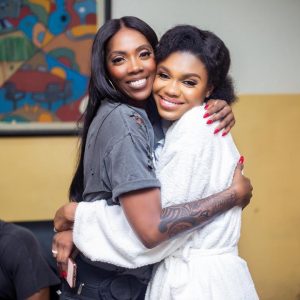