Ghanaian urban singer and songwriter based in Rotterdam – Netherlands, Nana Fofie serves visuals for all new single “Numba One”.

The video spots crisp visuals shot in and around Rotterdam’s city center by Film Boy Entertainment.

The love-themed afrobeat bop was produced by young Ghanaian producer Paq, and mixed & mastered by Boyd Gijbels. The song which is predominantly sang in Twi (native Ghanaian language) sees Nana Dofie declare her love interest as the number one person in her life.

Known as the ‘Mash-Up Queen, the songstress gained notoriety when her cover of Runtown’s ‘Mad Over You’ garnered some 100, 000 views in its first week of release. It has over 5.4 million views currently. Fofie’s mash-up of Mr. Eazi’s ‘Leg Over’ also currently has over 2.4 million views.

Her music style is blending European and African sounds in a unique way. She credits her “major musical background” for her deep passion for music starting at age 5. Her biggest inspirations are her late father and Lauryn Hill.

Working her way up the music ladder with her brilliant covers, mash-ups and also some original music, she landed a spot as one of the opening acts on Nicki Minaj’s tour stop in Holland. Held at the Ziggo Dome, Amsterdam on Monday, March 25, 2019, it saw Fofie introduce her craft to thousands at one of the world’s busiest concert avenues for 15 minutes.

Nicki Minaj who has had Fofie on her radar for a while – sharing her music with her fans online and also talking about her (Fofie) during the UK edition of Queen Radio on March 2019. “She’s so dope. I wish I had time to play her. Hopefully, I can do music with her one day,” stated the Nicki to American publication, Billboard about Fofie in a March 2019 interview.

Enjoy “Numba One” visuals below: 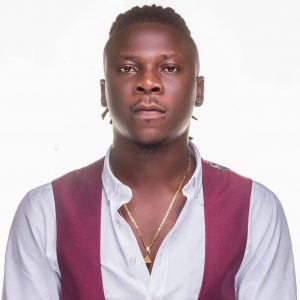 Rocky Dawuni to Participate in… 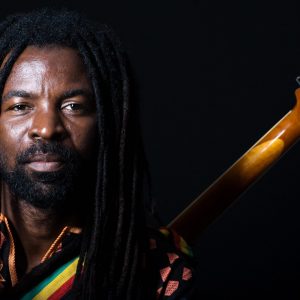