After his success with “I Wish” off his African Salad EP, Mani Lapussh returns with this lovely afro-pop tune titled “I Confess”, Produced by Lussh.

Mani Lapussh is an independent Nigerian up and coming artist who started music professionally 3 years ago. He has participated in several talent hunt competitions, some of which he emerged the champion such as Hennessy Artistry Cypher and Glo Rock & Rule as the best MC.

The video was shot in Lagos and directed by Son Of The Soil Films. 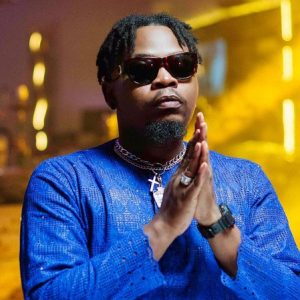 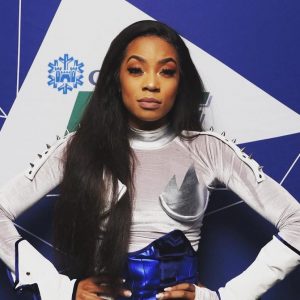