RuffTown Records act Fantana is out with another single. Her first single “So What” which was released months ago has been a success and solidified her foundation in the entertainment industry in Ghana.

The new one we have for you here is titled “Girls Hate On Girls” has an afrobeat vibe with female talent signing her heart out. Women, in general, go through a lot in life and there is always a lack of unity amongst them in every walk of life. In whatever position be it music, politics or corporate society, women take the least portion or position. The numbers are never encouraging which puts men ahead of them in key positions though women can even do better when given the necessary support.

This song is a means to empower women to come together and stand in unity. To show what women can do to the world and encourage them to do it well. The song comes with a classy and colorful video which was shot on location in South Africa and it was directed by Yaw Skyface. Production credit for the song goes to MOG Beatz. 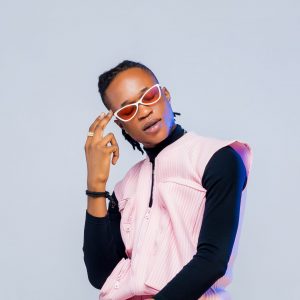 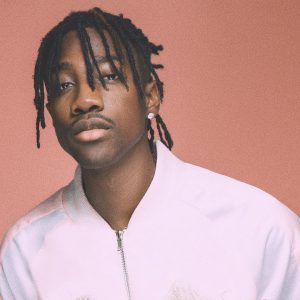