The new release comes with a fun video directed by TG Omori, that pays homage to the Nigerian party culture. The video sees Spinall take on the role of a village icon who is well respected and admired by members of the community for his fashion sense and dance skills.

Spinall and Reminisce have teamed up to make music before. Most notably, the duo worked together to create hit single, ‘Fiyenle’ from Spinall’s first studio album, ‘My Story’. ‘EDI’ brings the two together again, to deliver a phenomenal hit, made for the dance floor!

DJ Spinall’s previous single, ‘Dis Love’, which received over 10,000,000 streams across platforms, was one of the biggest hits of the summer, and this follow up track does not disappoint. ‘EDI’ is set to close off the summer in an extraordinary way.

We cannot wait to see what else DJ Spinall is cooking up, hopefully, a 2019 album! 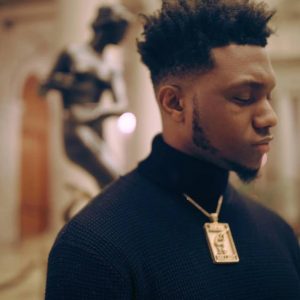 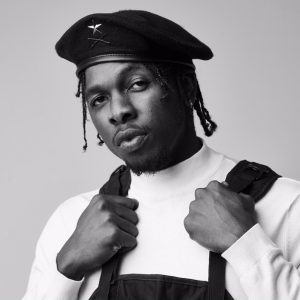