Speaking to Fader.com, Afro B described his experience working with Busy Signal. “It started from Busy doing his own remake of ‘Drogba (Joanna)’ and he’s someone that I’ve been listening to in my early stages. I had this song I was sitting on that I wanted a Dancehall feature for and he was the perfect person to get on it. I sent him the song and he sent back his verse within a couple of days or so and then we made it happen. “

“Go Dance” was produced by Team Salut and is apparently the first single from Afro B’s upcoming album AfroWave 3, out October 4th. The colorful tropical video was shot and directed by 300K.

Check on it below and enjoy.

Next Up: That Girl Jared 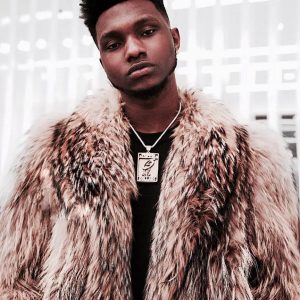 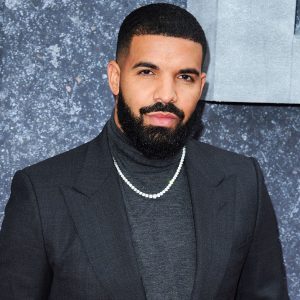