Having already given us one of the biggest hip-hop anthems in recent times “Balance” which features longtime collaborator Joey B and Azonto pioneer Nshona Muzik, Pappy Kojo is all geared up to deliver another hip-hop classic dubbed “Uomo” featuring wordsmiths Sarkodie & Kiddblack.

“Uomo” is one for the true rap heads – a hardcore hip-hop joint that sees the three wordsmiths face-off, taking turns in showcasing their lyricism and impeccable flows over a grimey hard-hitting Altra-Nova produced instrumental.

Ghanaian Afro-Dancehall Prodigy Larruso Is Out With “Eeba” Visuals! 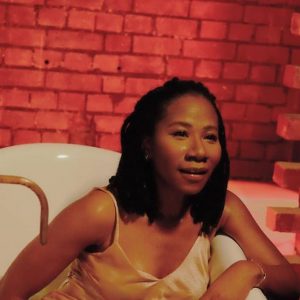