With a tweet, the Cross My Heart producer made it known that Kendrick Lamar’s fourth studio album- DAMN is album is the greatest hip hop/rap album of all time.

This is what he tweeted:

Kendrick Lamar’s DAMN album is the greatest Hip Hop/Rap album of all time. That’s just based on the music and album structure, sales aside. I’m ready to debate anyone brave enough to disagree.

Which rap album is your greatest of all time? 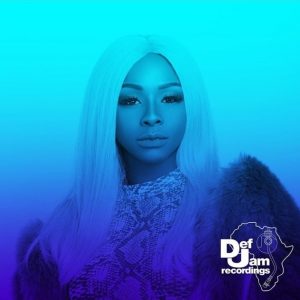 Nasty C Is Working With… 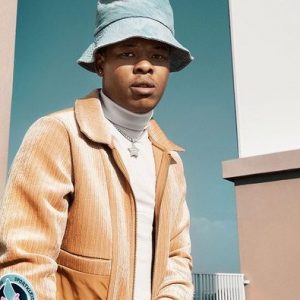