Universal Music artist, Tiwa Savage announces the title to her long-awaited album, ‘Celia’ via her Twitter.

The last time Tiwa Savage dropped an album was in 2015 when she released “R.E.D”. She also released an EP in 2017 dubbed “Sugarcane”.

Tiwa, however, announced during a listening party for her single, “49-99” in 2019, that her album might be out in the first quarter of 2020. Although the impending album dubbed “Celia” could not make the first quarter deadline, it is now speculated to be released sometime in July.

On May 7, 2020 Nigerian superstar took to Twitter to announce the title to her long-awaited album, ‘Celia’. She tweeted: “Album Time “Celia” UP NEXT.”

Vector to Collaborate with Ladipoe, Wande Coal & Olamide Ahead of New Album ‘Teslim’ 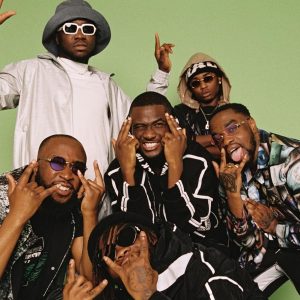 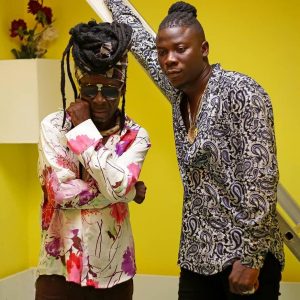