The Succesful Rise of Tems 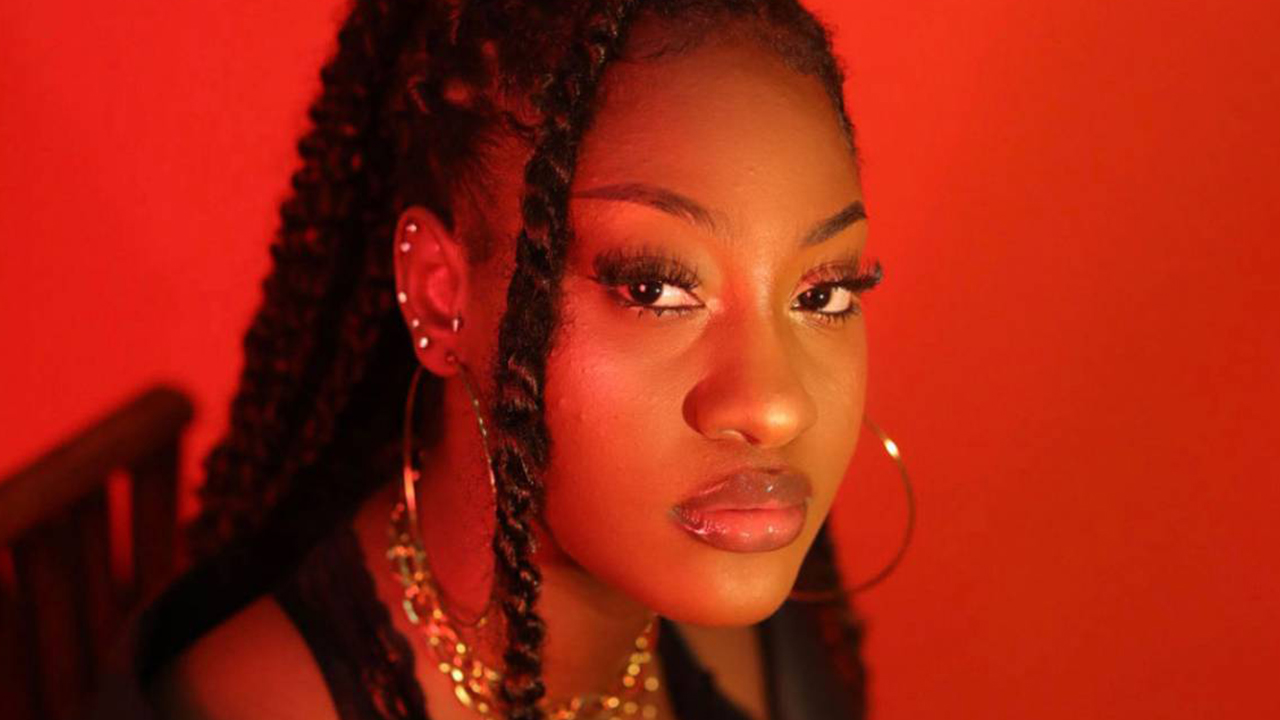 For some parts of her young life, Tems (Temilade Openiyi) lived in different parts of the world. She was born in Lagos, Nigeria on 11th June 1995 to a British-Nigerian father and a Nigerian mother.

She later moved to the United Kingdom with her family. Her parents separated when she was just 5 years old. Tems later returned to Nigeria with her brother and mum where they lived in Ilupeju before moving to Lekki and then Ajah. These two people played very vital roles in her career.

For her secondary education, Tems attended Dowen College, the same institution where WizKid’s video for his single ‘Holla at your boy’ was shot. Little did she know that the two would collaborate on one of the biggest songs in the years 2020 and 2021 but let’s not get ahead of ourselves. She later went on to study Economics in Monash South Africa, now known as IIE MSA, one of the leading educational institutions in Johannesburg. At school, she learned how to play the piano and practiced singing with her brother and usually used his guitar.

Now, this Nigerian-born talented singer is proving to be a force to be reckoned with as she shoots up to the top of the Billboard charts thanks to collaborations with some big names like Wizkid, Drake, and Future. But make no mistake, Tems played huge roles in these collaborations which helped her get to the top!

THE START OF HER CAREER:

So, the year is 2018. Tems made a decision to quit her job in order to pursue a career in music. In my research to document Tems’ journey, this part really hit me because I am an African myself and I know how most African parents can be when it comes to certain crazy decisions like this. In a video that has surfaced online, she kind of breaks down how difficult that decision was and the reaction from her mum makes the entire Tems story and success more worthy of admiration.

After making a decision to become a professional recording artiste, she began learning how to produce on YouTube. After learning the basics and mastering production to some level, she dropped her debut self-produced single “Mr Rebel” on 18th July 2018. The song was amazing, definitely a breath of fresh air. She followed it up with ’Try Me’ in August of 2019 and I can say these 2 songs helped her build a great foundation in the music industry because she literally came out of nowhere, and had something to say. Like it wasn’t just vibes. She was something the industry needed but didn’t know yet because just by reading some YouTube comments from like 2-3 years ago, someone said that many record labels in Nigeria turned her down, and even though I don’t know how true that is if indeed it was true, one could say it was a blessing in disguise. I say this because most of the time, what record labels do is that they treat artistes as commodities instead of creators. So they could’ve modified her sound in order for her to fit into the sounds of that time. But with her distinct voice and artistry, she stood out like a sore thumb.

She was chosen by DJ Edu in 2020 as part of “10 artists to watch” that year. On 23 April 2020, Tems was featured alongside fellow Nigerian singer Davido on a reworked version of American singer-songwriter Khalid and English electronic music duo Disclosure‘s single, Know Your Worth’.

Later that year in September, Tems dropped her first EP, For Broken Ears. She is credited for producing most of the songs on the EP. The other producers on the project were Spax, Omeiza, and Odido. The Spax-produced ‘Damages’ went on to peak at number one on the Apple Music Nigerian chart. The music video for the song currently has over 14 million views on YouTube.

This was just the beginning for her as one of the most defining moments of her life was yet to happen. Tems was featured on WizKid’s 4th studio album, ‘Made In Lagos’ on 30th October 2020 on a song titled ‘Essence’. This song peaked at number 9 on the Billboard Hot 100 and won her a Soul Train Award and two NAACP Image Awards. She also got a grammy nomination for Best Global Music Performance. A year after the release of the original ‘Essence’ song, a remix was made. It featured famous Canadian singer Justin Bieber.

Later that year, Drake featured Tems on his 6th studio album, ‘Certified Lover Boy’ on a song titled ‘Fountains’. The song debuted at number 26 on the Billboard Hot 100. On 15th September 2021, Tems released her second EP, If Orange Was a Place.

On 29th April 2022, Tems was featured alongside Drake on Future’s single, “Wait for U”, a song from Future’s ninth studio album, I Never Liked You. The song debuted at number 1 on the Billboard Hot 100, making Tems the first African female artiste to top and debut at the top of the chart. The song samples the song “Higher” from her debut EP For Broken Ears. She also made history as the first Nigerian and African female musician to win the Best International Act at the 2022 BET Awards.

No pun intended but crazy things have really happened since the start of her career in 2018. In July 2022, Tems was announced as a guest artiste on Beyoncé’s album Renaissance and is featured in the prologue soundtrack of Marvel Studios’ impending movie Black Panther: Wakanda Forever alongside Ghana’s Amaarae. On July 26, Tems gained her fourth Billboard Hot 100 when her own song “Free Mind” from her first EP debuted on the chart.

We certainly can’t wait to see what the future holds for her.