Shatta Wale has released the artwork of his next compilation project, an EP titled “The Manacles of A Shatta”.

The self-proclaimed African Dancehall King who has his fans still anticipating the release of his mega collaboration with Jamaican dancehall legend Vybz Kartel is set to release the EP soon.

The “Melissa” hitmaker first made the announcement on his YouTube channel, sharing a video that highlighted excerpts from the impending project.

Lady Jay Releases Compelling Single, ‘Who Do U Luv’ 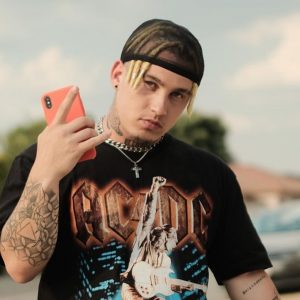 Past Week's South African Music You Need to Hear 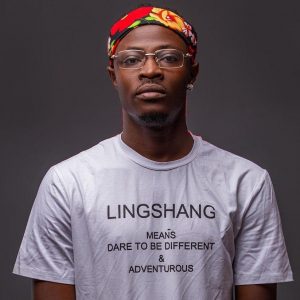