The 14th Edition Of The SAFTAs Has Been Canceled

The SAFTAs has been canceled due to the coronavirus COVID 19 outbreak.

The 14th edition of the prestigious South African Film and Television Awards (SAFTAs), has been canceled to adhere to President Ramaphosa’s strict measures implemented, to curb the deadly virus outbreak. This follows after the president made a shocking announcement that, gatherings of more than 100 people will be prohibited in the country.

This has resulted in many events being postponed and even canceled amidst fears of the virus. The SAFTAs also had to make the tough decision to cancel their event, which was set to take place later this month.

In a statement issued they said, “In light of the announcement made by President Ramaphosa and the Government’s strict actions in response to the COVID19 (“Coronavirus”) outbreak, the National Film and Video Foundation (NFVF) would like to inform you that the 14th Annual South African Film and Television Awards (SAFTAs14) will no longer take place at the Sandton Convention Centre on 27 – 28 March 2020″.

This is not the first event to be canceled since the president’s announcement, various star-studded events have been postponed or canceled throughout the country. As Good Friday draws to a close, many South Africans are on the edge with fears that their annual Easter Holiday pilgrimages might be canceled. 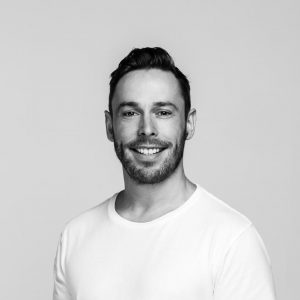 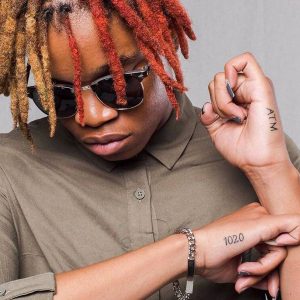