Many things can be said about this year, one thing that will stick out is how rap songs have taken the lead as regards to the summer and it’s on this note that $tevoxcv drops his 2021 debut, Hypnotized.

Using what he has learned as a student of Hip-Hop, Pop, Dancehall and Afrobeats, $tevoxcv raps over two well-laid verses. The artistic instinct to keep his art as original & earthly leads to him tapping David Meli for the hook, cementing it as feel-good music.

“Hypnotized” can be streamed and purchased on multiple digital streaming platforms such as iTunes, Apple Music, Spotify, Tidal, Youtube music, Audiomack, Google Play amongst others.

Stream ‘Hypnotized’ by David Meli below: 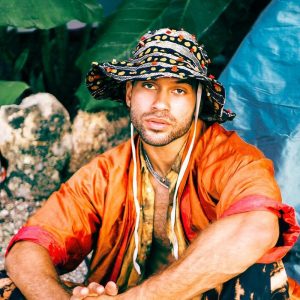 Senior to Deliver Another Authentic… 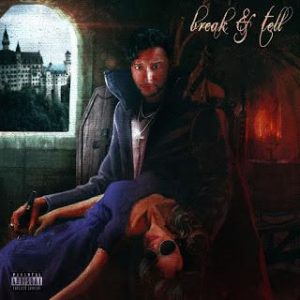