Undoubtedly one of the main headquarters of rap and music in Ghana, Tema boasts of many phenomenal artists.

Some of the most legendary artists came out of Tema. In recent times, there has been an influx of new generation artists like Kwesi Arthur who are making history at such a young age.

With all this to the name of Tema, the city celebrates the success of its music reign in Ghana with popular music festivals like TEMAfest. However, Akwaaba Music Worldwide, a Record Label based in Los Angeles are hosting their debut concert “Tema Is Alive Concert” In the heart of the city which breeds top artists in the country, with detailed information enlisted below, the concert looks like its debut is going to be a thrilling-cement spotting one, with a potential of emerging as the ultimate concert if it is going to have an annual series, whether it is Basketball, Music, fashion or dance, fans of the listed element of the mentioned art will have big moments to look forward to.

From a sports perspective, the event is gonna host a mini basketball competition with an undisclosed fee as the price for the best team that night, and as expected music is always a follow up after a hell of a competition, what makes it the highlight of the whole event is the fact that music is and will forever be a spearhead for greatness in the city, and no one else but the people of the city will be headliners of the show.

On the bill, breakout artist from Tema, signed to Mim Life Records, B4bonah is on the list of artists taking over the stage, Akwaaba music worldwide signee, Stammyboi is also on the setlist, well known for his collaboration with b4bonah, we might see the duo perform their songs together, artists from powerhouse villain sounds are also going to light up the show, with performances from Rnb singer Odartei and the super energized gang, La Meme Gang. With over multiple hits from the gang and individuals respectively, the collective gang is set to do their usual thing on stage, raging with fans with their sing-alongs. Superwoman Jeanfeier will also perform alongside hometown boys Kwesi Slay and Kevin Black, CRB gang, Zeetown Melody, Aiyana, producer Kayso, and native rapper Odihyie Yeyo will all perform, with a classic appearance from Stay Jay, making the show an electrifying one. Another aspect of the show is fashion, street wears made right in Ghana are also going to be present with pop up shops at the concert, well-known brands such as Free The Youth, BOZ-V, Alchemy will have pop up shops to exhibit 2019 summer marches, which will all be for sale only at the pop-up shops only, balancing the event with a little bit of everything.

The event will be hosted at the Chinese Court (Community 4) starting at 12 Noon, the price of tickets is just 5GH which is very cheap watching the line up of events for the show. The Concert is on March 6, the day which Ghana gained independence, making it a day of triumph for all. TIAC is going to be a show where Charisma will be burnt, with the perfect artists and event line up to straddle the show’s atmosphere with bonafide stan Culture and image-led vitality. 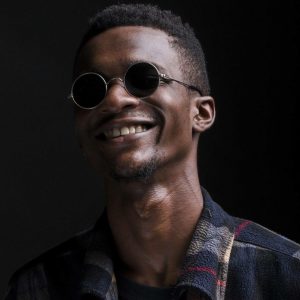 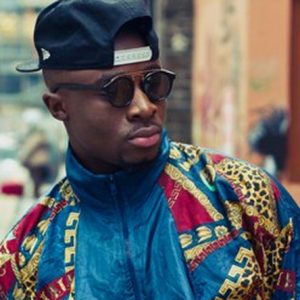