Since the release of his collaborative EP ‘ICY’ back in December, Nigerian-Canadian artist Teebee has been on the constant move.

After tapping into the Western sound alongside label mate Jdotds and smoothly combining it with their own vibrant style. ‘ICY’ peaked at  #10 in the albums category on the Apple Music World Charts within the first week of its release Teebee released his spring single ‘Lova Lova’ back in March, an Afrobeat-influenced track and within the same month found himself opening for world-renowned Nigerian singer, Teni the Entertainer in Canada for an explosive performance.

Teebee continues on making waves, with the latest drop of his new single ‘Makaveli’ featuring Gyebi – the last single before the release of his debut EP “West African Love Story.”

Below is the link for Makaveli. Enjoy! 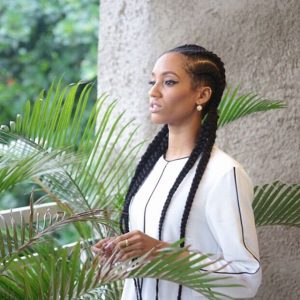