Young Columbus – Ohio based Ghanaian artist Earl Owusu Ansah, known on the music scene as Tecknikal is out with his second single titled “Chan Chan Lady”.

Produced by iPappi, “Chan Chan Lady” is a catchy romantic Afrobeat cut with heavy highlife influences. Stream song here. According to the budding artist he wanted to pay tribute to his roots with this single. Tecknikal said, “I definitely wanted the video to be shot in Ghana, the birthplace of highlife music. I left Ghana when I was 15 but it will always be my home. Most of my musical inspiration roots in Ghana.”

The music video was shot on location in Ghana, directed by David Duncan and edited by Damola Ajanaku of Victorious Films. 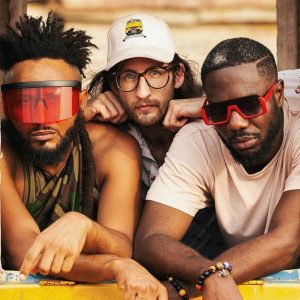 5 Things To Do Before… 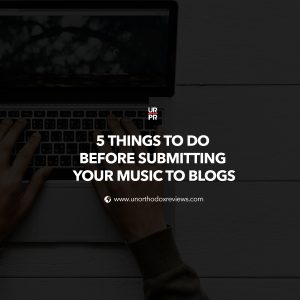 5 Things To Do Before Submitting Your Music To Blogs