Ghana-based Lebanese Rapper Tafo, an affiliate of Labadi Music, has teamed up with $pacely to release a new hip-hop single titled “T-Rex”.

Tafo, whose real name is Tafo Arabi is known by his confidantes as an energetic and happy-go-lucky individual who always tries to translate his enthusiasm into his craft. According to him, music has kept him sane his entire life and hopes his listeners enjoy his music as well as comprehend the message he’s putting across. He’s built a strong connection with Ghanaian music crew “Labadi music” and its head honcho $pacely because of their approach to the music business and support for up and coming artistes. He hopes to elevate his craft and career to the next level with them.

The single comes ahead of his performance at the second edition of the highly anticipated Merchmania concert, an annual $pacely-pioneered event that brings together the biggest local streetwear brands and new age music influencers in Accra. Dated for November, the Lebanese rapper recently shared the news of his performance via social media.

Directed by Foze the eye-catching music video for “T-Rex” begins with Tafo spitting a free and easy verse in a barbershop after getting a fresh cut. He later links up with $pacely and a gang of bruvvers at a basketball court where the director got some pretty neat aerial shots adding to the expansive feel of the basketball court location. The avant-garde music video aligns well with the core themes of the Kuvie produced hiphop song.

Watch the music video for Tafo’s “T-Rex” featuring $pacely below: 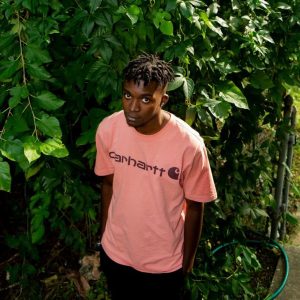 Discover the Dynamic Sound of… 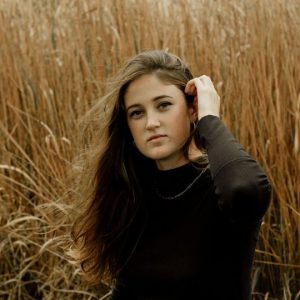