Pictures of Ground Up Chale Artistes- Kwesi Arthur, Quamina MP, Kofi Mole, and Twitch had been circulating on all social media platforms early this week with the aforementioned artistes dressed in branded Ground Up Chale merchandise, specifically basketball jerseys.

This, I thought were just promotional photos to appease their fans, friends, and followers with some visual content or to announce Kwesi Arthur’s new haircut. There was actually a hidden and much bigger agenda.

Within a short span of time, Ground Up Chale, a music collective and movement based In Tema, Ghana, has made a huge impact nationwide. With Quamina MP getting nominated at the just ended Vodafone Ghana Music Awards and their lead Artist Kwesi Arthur bagging a BET nomination, a VGMA award and organizing a sold-out concert in London, one can say the movement has made a global impact as well.

The collective consists of individual diverse artistes who we have grown to know and appreciate. They can be credited for some of the biggest Ghanaian hits of recent time.

With a post from the Ghanaian Prodigy Kwesi Arthur on twitter, he announced an impending compilation project from the entire Ground Up Chale Music Collective titled “WE OUTSIDE: Y3 W) ABONTEN VOL. 1“

The tape promises to be lit with features from the finest Artistes in the country. If we aren’t hit with any more surprises, This tape follows Kofi Mole’s Aposor Love EP which has his biggest song at the moment “Don’t Be Late” and “Bestie”, which has also become very popular, especially amongst the youth.

Produced by Yung Demz, The first song off the project, an Afrobeat love tune, is titled “Superman” and it features the ‘Gyal Dem Sugar’ Kidi with Kwesi Arthur and Twitch from the Camp of Ground Up Chale. 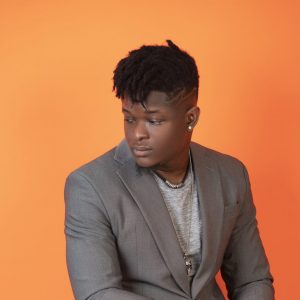 TiwaDara Lets Loose With New Song, "In The Morning"

Asi's New Single is a… 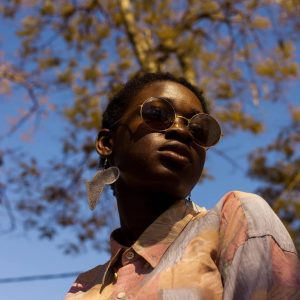 Asi's New Single is a Rythm for Lovers on the Dancefloor