Sun-EL Musician was nominated for multiple categories (x6) not only in his capacity at an artist, but as a producer and co-director of his one-of-a-kind virtual concert in conjunction with artist services company Platoon and entertainment agency Anything Goes. To The World And Beyond was a first-of-its-kind Afro-futuristic digital showcase and visual album formed of his highly acclaimed project of the same name. Watch here.

“So many hands and hearts went into bringing all these nominated projects into life. Together we truly have achieved so much! Ngiyabonga,” expresses Sun-EL Musician.

Home to some of the most talented artists emerging from South Africa right now, EL-World Music was instrumental in introducing Azana and her debut album Ingoma to a global audience, resulting in four SAMA nominations, making her one of the highest nominated females at this year’s awards. 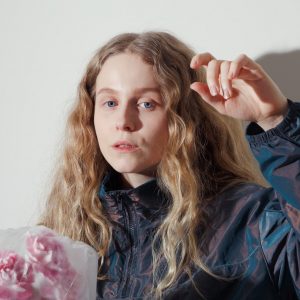 L.A.X Connects With Davido On… 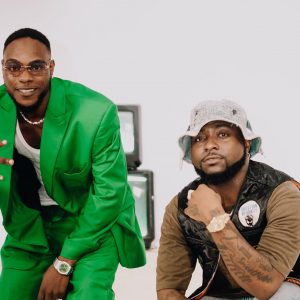