Dubbed by Complex as one of the biggest team-ups of 2020, Tion Wayne, Dutchavelli and Stormzy join Forces on new Drill influenced anthem “I Dunno”.

The brand new anthem was produced by AoD. He’s worked with artistes like the Welsh duo- The Elements (AJ Tracey, Aitch and Ray BLK), Mahalia, Stormzy and Yxng Bane.

It is rumored that Stormzy used his verse to take shots at Chip.

Is he sending for me? I dunno / What them boy there sell first week? I dunno / When they ask for the fee let them know that’s it 1.5 for the headline show.

People are implying this is a response to Chip’s verse on his star-studded collaboration “Waze” where he said:

You ain’t been platinum, silver or gold, you ain’t even been bronze, you div (‘Low it) / You ain’t even done ten years in this ting ’round here / We don’t hear you’re a king, man will take your throne (Yeah) /Piss on your forehead, know your role / With cold spitters you ain’t never been toe for toe (Fool) / Step in the ring, get shown the ropes (Fool) / Tell me what, you believe in God? (Ha) / Kill ’em off, that’s a holy ghost (Brr).

Chances are Chip’s verse wasn’t even directed at Stormzy. First of all, Stormzy has been certified silver, gold and platinum plus he has been around for a while now- he made his professional music debut in 2010 and lastly, Stormzy isn’t the only rapper to declare himself as the King of Grime.

After “I Dunnno” dropped, Chip shared his confusion on twitter asking his followers: “Why am I trending?“

Stormzy and Chip have collaborated in the past on songs like “Hear Dis” and “I’m Fine“. Let’s see how this pans out for the 2 gifted rappers.

Yxng Bane is Out With Visuals for “Section” 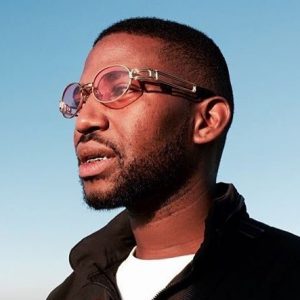 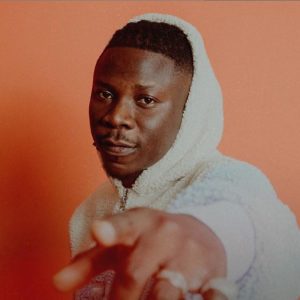