Ghanaian music icons Stonebwoy and Kojo Antwi along with a host of other African music heavyweights have been inducted by Grammy and BET into the Grammy Museum – Sound of Africa exhibit.

An initiative of awards organization and media house, Grammy and BET respectively, the Grammy Museum – Sound of Africa Exhibit, serves the overarching purpose of showcasing and celebrating the diversity of African music.

According to Ava Hall, Vice President, BET International Programming and Brand Advancement, as part of recognizing and applauding the work of the best musical artists from the continent of Africa at the annual BET awards, the organization collaborated with the GRAMMY Museum to take inter-continental music celebration to new heights with the Sounds of Africa exhibit and to create this fascinating tribute to legendary, traditional and contemporary African musicians. 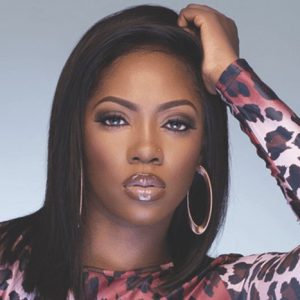 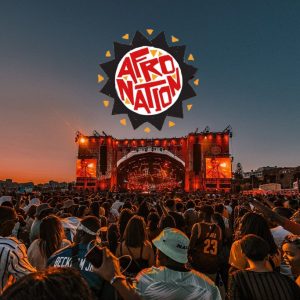