Ghana’s Award-winning reggae and dancehall artist Stonebwoy has announced that he will be speaking at the IndabaX Music Clinic in London on September 15.

On the panel with Stonebwoy will be Grammy-winning American Rapper, Eve and other prominent names in the entertainment industry including Afrobeat promoter and CEO of Afro Nation, SMADE, DJ Semtex, and Chaka Pilgrim, a seasoned Music Executive. 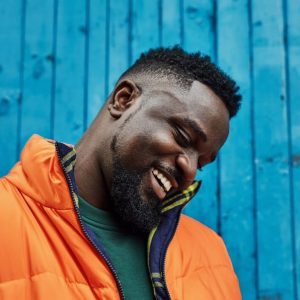 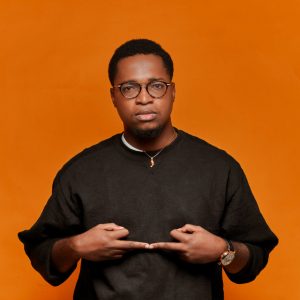