Stonebwoy will be the third Ghanaian act to perform on the Billboard Live-At Home stage after Kwesi Arthur and Amaarae already made appearances on the virtual platform.

The Bhim Nation President shared the exciting news with his fans via an instagram post. According to Stonebwoy, the will be streaming live from Billboard’s official online platforms at exactly 5pm GMT.

“I’m teaming up with @billboard to raise money for @myfriendsplace with a Billboard Live At-Home performance today @ 5pm GMT.”

The Billboard Live At-Home series was launched on March 19 with the aim of supporting selected through livestreams to benefit those most affected by COVID-19. The initiative so far has aided charities such as Meals on Wheels America, Downtown Women’s Center, My Friend’s Place and more. 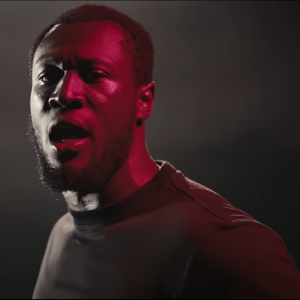