Multiple- award-winning dancehall act Stonebwoy has once again put Ghana on the map as his highly anticipated album “Anloga Junction” is one of the most pre-ordered on Apple Music worldwide joining the likes of Alicia Keys.

Stonebwoy’s 5th studio album which made it on our list of The Most Anticipated Ghanaian Albums of 2020 is scheduled to be released on April, 24th has joined Alicia Keys’ impending album, as the most pre-ordered albums on Apple music.

This is the first time a Ghanaian’s album has made it to the pre-ordered category on Apple Music with much anticipation.

Baaba’s Sophomore Single Is on The Horizon! 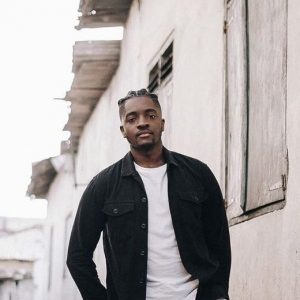 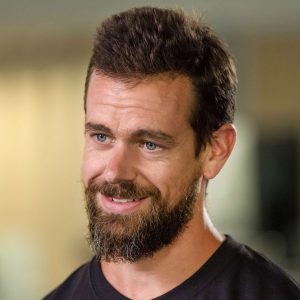