Tumi Molekane, more formally known as ‘Stogie T‘ has had a busy year in 2018, from regular visits to the UK, features on projects and the veteran rapper’s involvement in the culture.

With the recently dropped ‘Honey & Pain‘ mixtape, he finally gets a call to the US-based radio podcast ‘SWAY’s UNIVERSE’ .. He will be appearing live on SHADE45, November 13th, 2018 ..

For those who don’t know, Sway Calloway is a well-known music commentator of the game in the US and has built up a reputation of having interviewed some of the biggest stars in the world, Eminem being one of the recent sit downs.

South African Hip Hop has seen a couple of prolific names like AKA, Kwesta, Nasty C and Cassper Nyovest represent us already on the big stage and adding another rapper with an immaculate rep sheet of competing in rap battles, regularly touring Europe for his music and his long-standing record in the game; we can only expect a spectacle of a show!

Check out his ‘HONEY AND PAIN’ mixtape here: 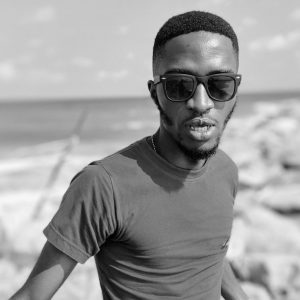 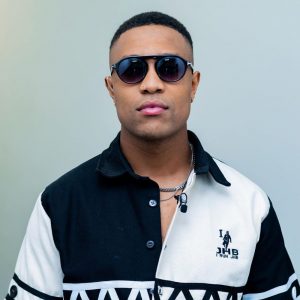