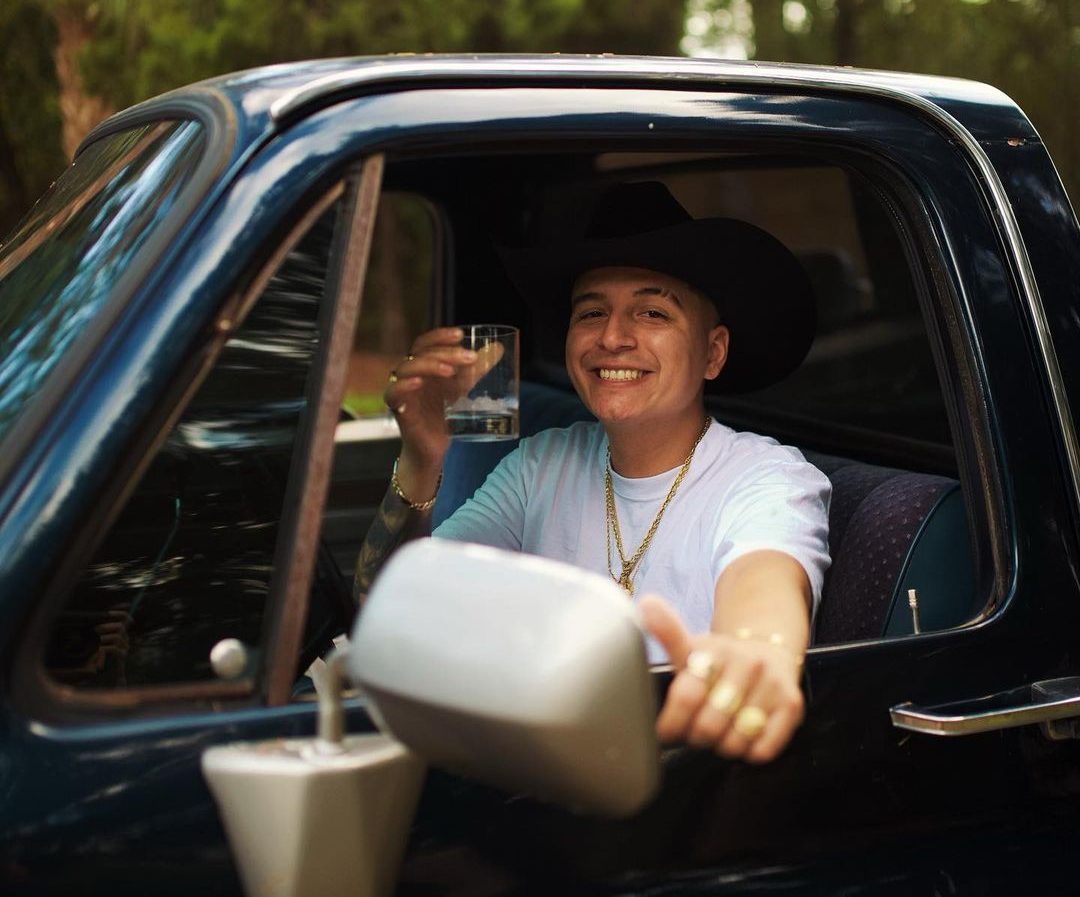 When Stefan “Seno” Morales and a bunch of his friends met in his guest house, the furthest thing from their minds was fame. However, their freestyling fun snowballed, inadvertently leading to the creation of what is now popularly known as the Backhouse Collective.

The original group started out with Stefan, Slyte, Dominic Fike, and Ige Lysergic. It expanded when Matt Black and Alex Fike joined in later. Along the way, it attracted Contradash, Nate Traveller, Terry Prism, and other notable names as affiliates.

The group served as a training ground for lots of people, and many careers, including Stefan’s, took off from there. Stefan, who has a Texan background, started out with a very distinct old-school Texas rap vibe. As he spent more time in the studio, his sound morphed slowly, and he acquired a more Southwest Florida vibe. He also became more melodic as time went by.

For a while, life was going great for Stefan. There was a lot of good coming his way simply because he did something he loved. He was mentioned in multiple news articles and did a lot of big shows, although he wasn’t really a big artist at the time. At one point, he was even on Hulu for a brief moment.

In 2016, Stefan dropped Stories From the Back, which was his first album. His career as a musical artist was on a roll, and the dream of making it big was almost becoming a reality. Unfortunately, that had to wait as he was arrested shortly after the release on charges of allegedly discharging a firearm in a public place. He was looking at a potential sentence of 25 years to life.

For someone who had never been to jail before, that was a daunting prospect. He became an emotional wreck, and his creativity disappeared, resulting in a musical standstill. He ended up taking a plea for five years, and luckily for him, it ended up ok. He would serve one year in county jail and spend four on probation.

Stefan got out at almost the same time his friend Dominic Fike’s reputation was beginning to snowball. It somehow managed to create a buzz for Stefan as well and resulted in him getting back in the game sooner. Stefan and his then manager started receiving requests for meetings with A&Rs from lots of places. At some point, he actually had a dinner meeting with legendary music executive Sylvia Rhone. Even though nothing came out of it, that was one heady experience.

Since then, Stefan has concentrated on growing as an artist and songwriter. He’s been working on several projects and has lots of unreleased music he is eager to let the world hear. Interestingly, most of the individuals from Backhouse have experienced their own share of craziness over the past few years. However, they are all still in the music business, each doing their own thing in their own time. Among other things, Stefan is planning a major comeback that will put him in front of thousands of people. It’d be amazing if he made millions or billions of dollars in the process, but he is ready to wait and do the work in the meantime. For him, success is not a case of “if” but “when.” He’s just giving it time.