St. Beryl announced the release of her debut EP on BBC news UK (Focus on Africa) – in an interview with Hassan Haruni on the 20th January 2019.

Briefly, St. Beryl spoke about how her EP will be centered around the African culture, slavery, and love.

A creative piece about how an escape turns into a dramatic love story with a rollercoaster of events and emotion that should be anticipated.

St. Beryl released her first single “Kwesi” including an impressive feature – Wanlov the Kubolor which can be viewed on YouTube and is also on all digital music platforms.

Kiddblack Is All Up In His Vocals with “About You” 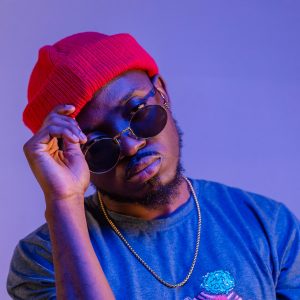 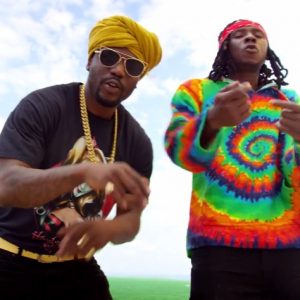