Spotify is thrilled to announce Nigerian artist and producer, Tems, who is said to be redefining the Nigerian music scene with her unique musical style, as its latest RADAR Africa artist.

Tems is the third artist, following South African R&B singer Elaine and rapper Willy Cardiac, to join the global RADAR programme. Spotify launched RADAR as part of its commitment to emerging artists, helping them to deepen their connection to exciting new audiences across all stages of their careers.  Since the March launch of this pinnacle emerging artist program, there have been over 22 global sister programs and 115 RADAR-affiliated emerging artists around the world – from South Africa to Japan, Germany to New Zealand, and more.

The announcement of Tems as the third RADAR Africa artist, comes after the recent release of her debut EP ‘For Broken Ears’. With a sound that is described as a fusion of alternative R&B and Neo soul genres, the R&B singer is one of Nigeria’s top emerging artists and is fast becoming a force in its dynamic music landscape.

Tems’ connection to music is inspired by her journey, her environment and her deep musical passion. Her creative process involves exploring the reach of her core as a person and it is this dedication to her craft that led to the success of her debut single “Mr. Rebel” in 2018 and her subsequent rise in success. Earlier this year Tems teamed up with American singer-songwriter Khalid and fellow Nigerian star Davido for the upbeat remix of Khalid’s latest single ‘Know Your Worth.’

“Discovery happens quickly in the streaming era and RADAR Africa is one of the tools that Spotify is using to give emerging artists the opportunity to have their music discovered on a global platform. RADAR Africa is also a great way to showcase the diversity of rising African sounds and culture to the world, positioning itself as a powerful partner for rising artists. Tems’ assured feminist stance and musical direction is a gift to us all. We are so lucky to witness how young (rebel gang) leaders are changing the way women in music from Africa are viewed,” said Phiona Okumu, Spotify’s Artist and Label Partnerships Manager for South Africa.

With several uniquely African genres and artists making waves globally, coupled with exciting pan-African collaborations and experiences there are exciting things happening across the African musical landscape, predicting great things going forward and Spotify plans to be there every step of the way.

To showcase African talent, Spotify launched RADAR Africa – a curated playlist that serves as a content hub to highlight music from African artists on the rise across the continent and diaspora and serve as the ultimate destination for artist discovery.

Expressing her excitement on officially joining the Spotify RADAR programme Tems said, ‘’Spotify has played a major role in exposing me to fans across the globe. As an independent African artist, my music has now been able to travel the world to reach millions of people. Spotify’s support has really come a long way because I can now engage directly with my fans through Spotify and create a new experience. Spotify has supported my music since I started and I’m excited to be a new RADAR artist. 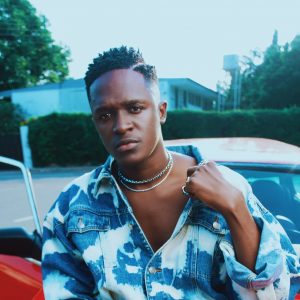 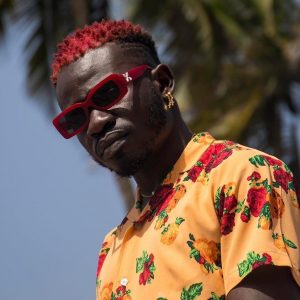