Going by the monikers “Trap Lord” and the “King of Adlibs”, $pacely’s newly released self-titled project is centered around another one of his many aliases: “Keanu”, inspired by iconic Canadian lead actor of the “Matrix Trilogy” Keanu Reeves.

“Keanu” according to $pacely is an embodiment of growth, wins, setbacks, and a general outlook on life and its pleasures. Paying homage to his Swiss upbringing, the project is exceptionally heavy on French influences, spotting features from francophone rappers Cyano Gene and Green Nagasaki, with production credits going to Geneva-based record producer KLP.

With his sophomore compilation project, the Labadi music frontliner is looking to break boundaries and leap into the next chapter of his already glowing music career. A sequel to the more sonically diverse “Finesse or Be Finessed”, “Keanu” sees $pacely zoom in strictly on his trap talents, laying claim as one of the subgenre’s finest! 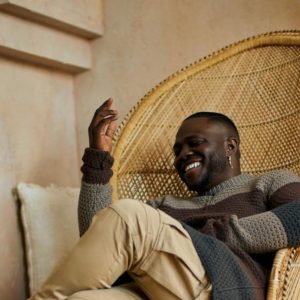 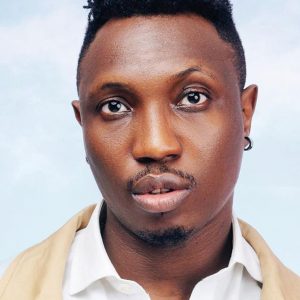