This weeks’ shortlist of New South African Music comprises elements of Afro-folk, Hip-hop, and of course Amapiano, the new sound wave taking over South Africa at the moment.

The king of the jungle is back on this heavy new hip-hop track. Produced by one of the most prolific South African producers Tweezy, “Amademoni” draws inspiration from the Grime/trap sound the late Pop Smoke had put in the game. This is the second track Cassper released in 2020 after “Good for that”.

DJ So Nice and Priddy Ugly go way back, and it is probably the secret to their obvious complicity on this track that also features Wichi 1080. “OK COOL” is a super fun song, and the videos feature the 3 artists going mental in a parking lot. The track probably has the craziest chorus of 2020, composed exclusively of “whoo” and “haa”.

South Africa’s most disturbing band is back with their (final?) album “House of Zef”. A “zef”, also referred to as “poor White”, is the South African equivalent of the American “redneck”, and Die Antwoord has taken a vow to represent this part of the population in the craziest way for the last 10 years. Always innovative, the band is rapping in a zef space ship in this new video.

Even if Guiltybeatz is proudly Ghanaian, “Condom Collector” can’t be anything else but a South African song.  The track has a hypnotic Mzansi house sound and clearly incorporates Gqom elements in its production. Featuring Moonchild Sanelly, queen of SA House and the Kenyan-American DJ Poizon Ivy, “Condom Collector” is so powerful it got the Nigerian Mr Eazi singing in Zulu. “Condom Collector” is taken off GuiltBeatz’s recently “Different” EP.

Stogie T – All you do is talk ft. Nasty C, Boity & Nadia Nakai

Released for the deluxe version of the “The Empire of Sheep” album, “All you do is talk” almost sounds like a rap cypher. Stogie T invited the top of the SA rap game Nasty C, Boity and Nadia Nakai to spit some heavy bars on this dark loop.

Sarkodie Claps Back at… 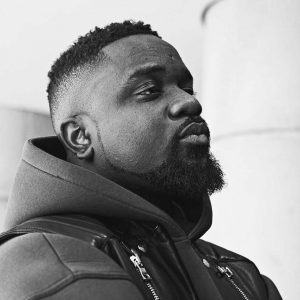 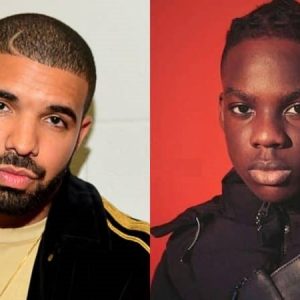