In 2017, Sorakiss gained the attention of the Ghanaian masses when she was nominated for the Best New Act at Ghana Entertainment Awards (USA).

After ‘My Honey’, a song with Akwaboah, she’s been off the scene. Great thing she’s back with a new single produced by prolific beatmaker MOGBeatz.

Afro B To Release… 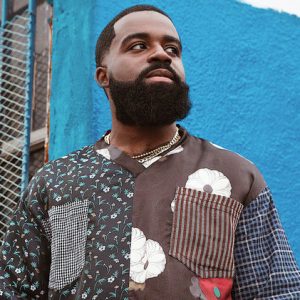 Afro B To Release Debut Album 'Afrowaves 3' In October