Sofie, a Ghanaian Singer/Songwriter based in the UK is out with new song Motions, a medium soft song that promises to take you on a colorful, fun roller-coaster ride.

You will be lifted up and thrown down and taken up again.

Produced by Ramiro Fernandez-Seoane and Mixed by Ivan Molho, Motions is an acoustic song where we see Sofie in a conundrum after an obvious Heartbreak. She’s faced with the decision to either crumble or move forward.

This distinct Cover art design for Motions was painted by Crystal Svanikier. Hanbo Hong was the Recording Engineer. Mastering was done by Nacho De La Riega (Estudio Bulo). The making of the song was assisted by Phil Wood with Dominic Andersen on Bass and John Keyes on drums.

Sofie has been on the music scene for close to 2 years now. She released her debut single ‘Touch My Soul’ in September 2016, which followed the release of her self-titled EP ‘Sofie’ in November 2016.

Last Summer she released 2 new singles ‘Crimson Sun’ and ‘Lost In Your Eyes.’ Sofie is now based in Boston and just finished her second year of university at the Berklee College of Music. 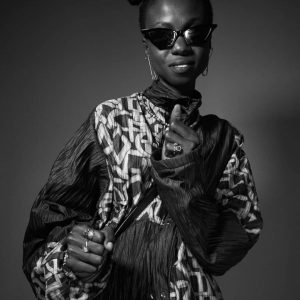 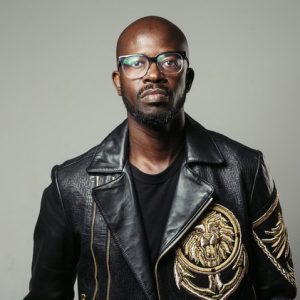