After the success of Black Panther and the overwhelming support from all across the globe, it was only a matter of time before the fruits of those performances started to show.

Sjava also says that for someone who he has never met Kendrick has continued to put him on and believe in his abilities.

Cassper Nyovest Is The… 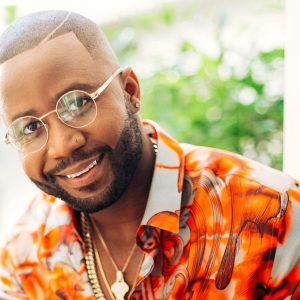 Findings From The Jussie Smollet… 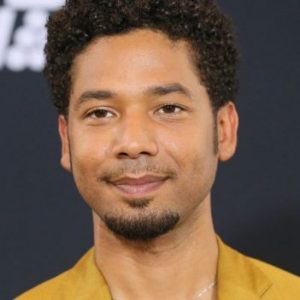