Having released over the last four years a catalogue of freestyles and singles, the project “The Whole Truth” and the EP “GreySkies Are Smokescreens”, the Ghanaian rapper is surely securing his spot in the hyperdynamic Ghanaian Hip-Hop/Alternative music scene. His secret weapon: an ability to deliver intricate, introspective, and raw raps coupled with very smooth croons. In an industry focused on fast hits and light lyrics, Sizz clearly makes the difference. He proves it again with this RnB-infused track, produced by LA-based Ashton McCreight (worked with Ty Dolla Sign, Juicy J). Groovy yet appeasing, the song evokes the strength of love and how it feels when it is suddenly taken away.

“I heard the beat and it immediately spoke to me”, he says about the track. “I was with this girl at that time, and being in that situation allowed me to be more vulnerable. It somehow made me aware of the possible outcomes of being with someone, someone you really like. So, the songwriting was not necessarily about that situation, but it kind of inspired it.  Like, I was just doing my thing and I met this girl, everything felt right and then the next moment, she was gone”.

Sizz is currently working on a third project, which will follow the critically acclaimed “GreySkies Are Smokescreens” (2020). 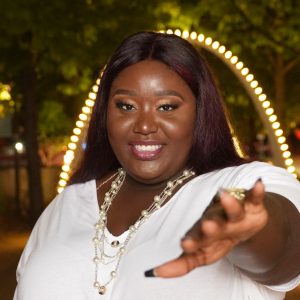 Mestar Oscar Returns with the… 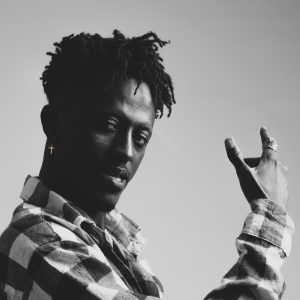